It’s Spaghetti night but tasted way more dressed up💕, this Vegan Spaghetti sauce was bougie and vegan. There used to be a time that I thought sauce HAD to have ground meat in it to be official..and when I say that I mean vegan grounds too. They are sometimes just as unhealthy as the actual thing you’re trying to avoid. Believe it or not it’s all in the mind what makes food a complete meal to you and sometimes all it takes is just rethinking your norm to be open enough to try something new! It’s all in the sauce💕

Hi everyone! I’m Jessica. I find inspiration in my family, faith, and food. 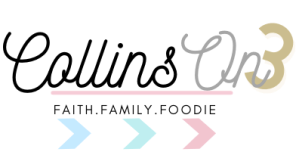